Martial law has been imposed in Ukraine.

The theater will not be open until peacetime. All tickets remain valid. We believe in victory! Glory to Ukraine! Glory to heroes!
Read more

Artistic director - Andriy Sendetskyy. Drama Theatre, which involves both professionals and amateur from the age of 10 to 50 years. The SPOROGRAPH Theatre began its activity in 2005 with the premiere of the fairy-tale "Flower Shop" in its author's production. Since 2010, the Theatre has been operating on an ongoing basis.

Until May 2020, the Lviv Author’s Drama Theater and the Experimental-Educational Theater Laboratory operated under the same name “SPIROGRAPH”. According to the decision of the creative staff of the Theater and with the consent of the founder and artistic director in September 2020, the Theater began its 16th creative season called “ScenA8”.

“ScenA8” – a stage, platform, platform, podium, or just a creative space in which an art product is created without unnecessary conventions – ideological, repertoire, age, etc.

The Theater was founded in 2005. Since 2010 it has been operating as a permanent one, and since 2020 it has been called the Lviv Author’s Drama Theater “ScenA8”. 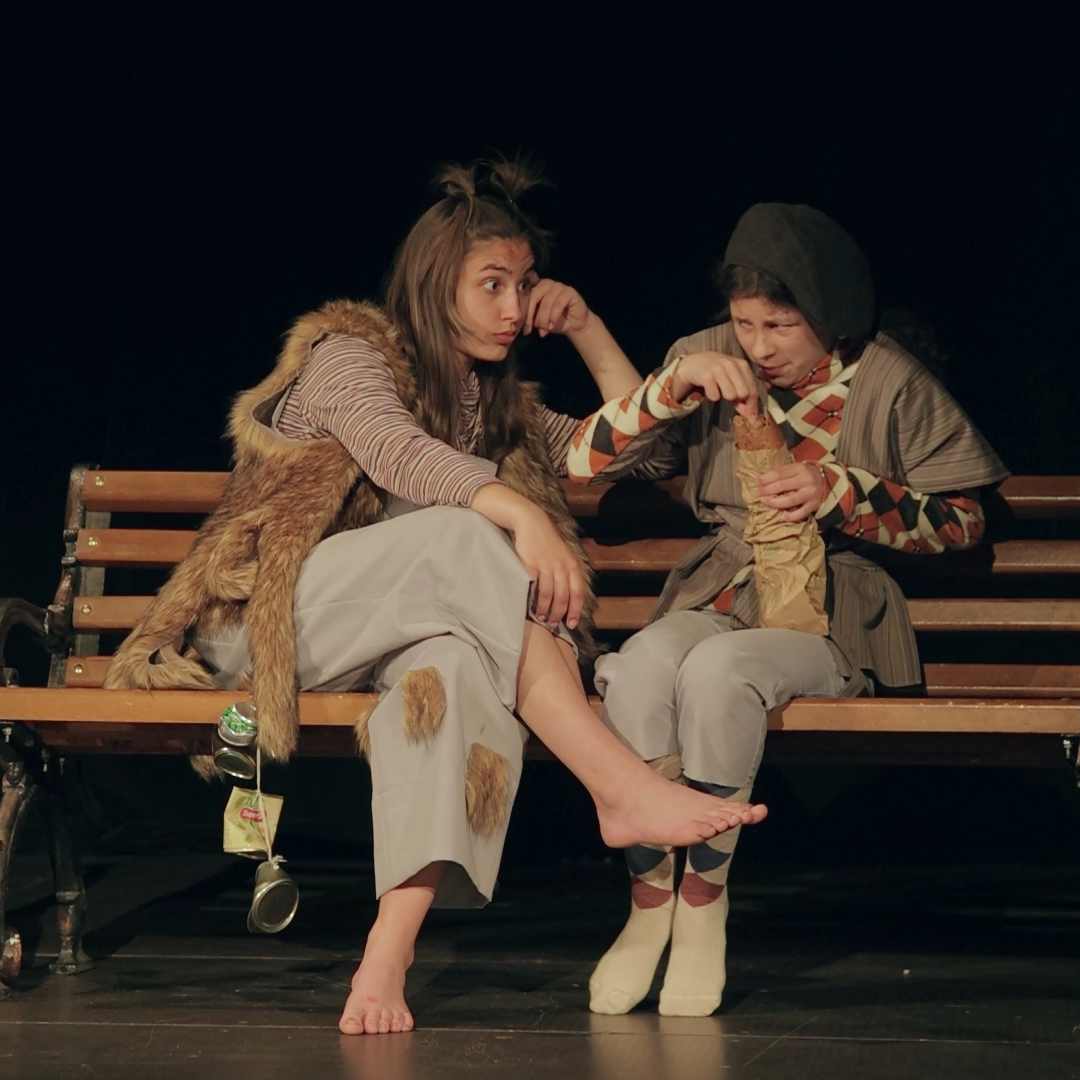 Performance in one act 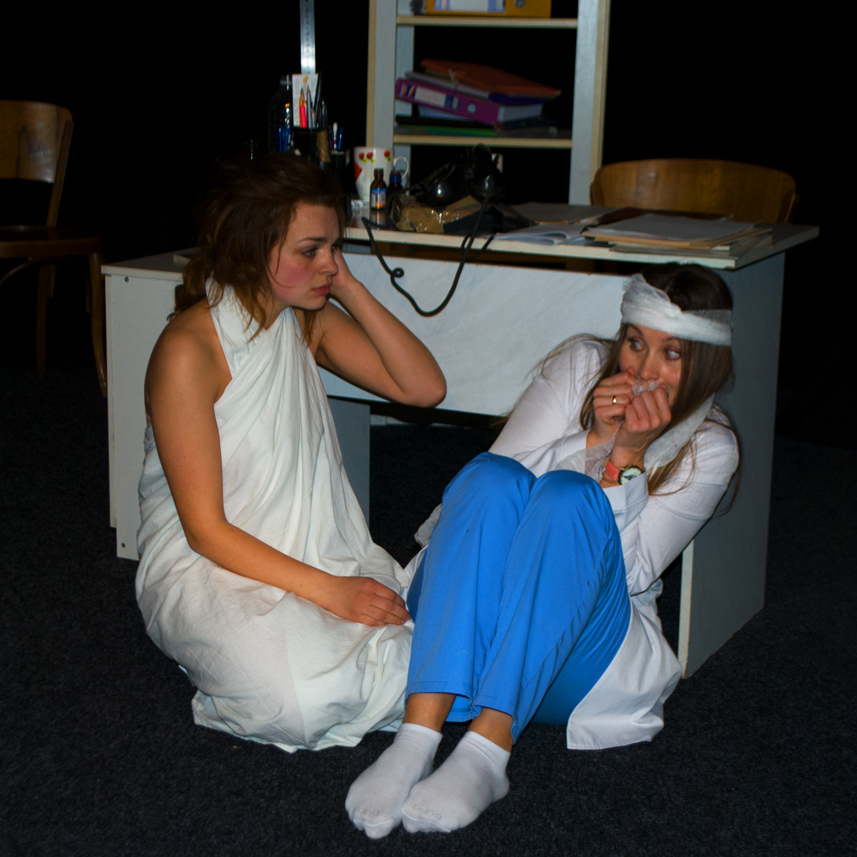 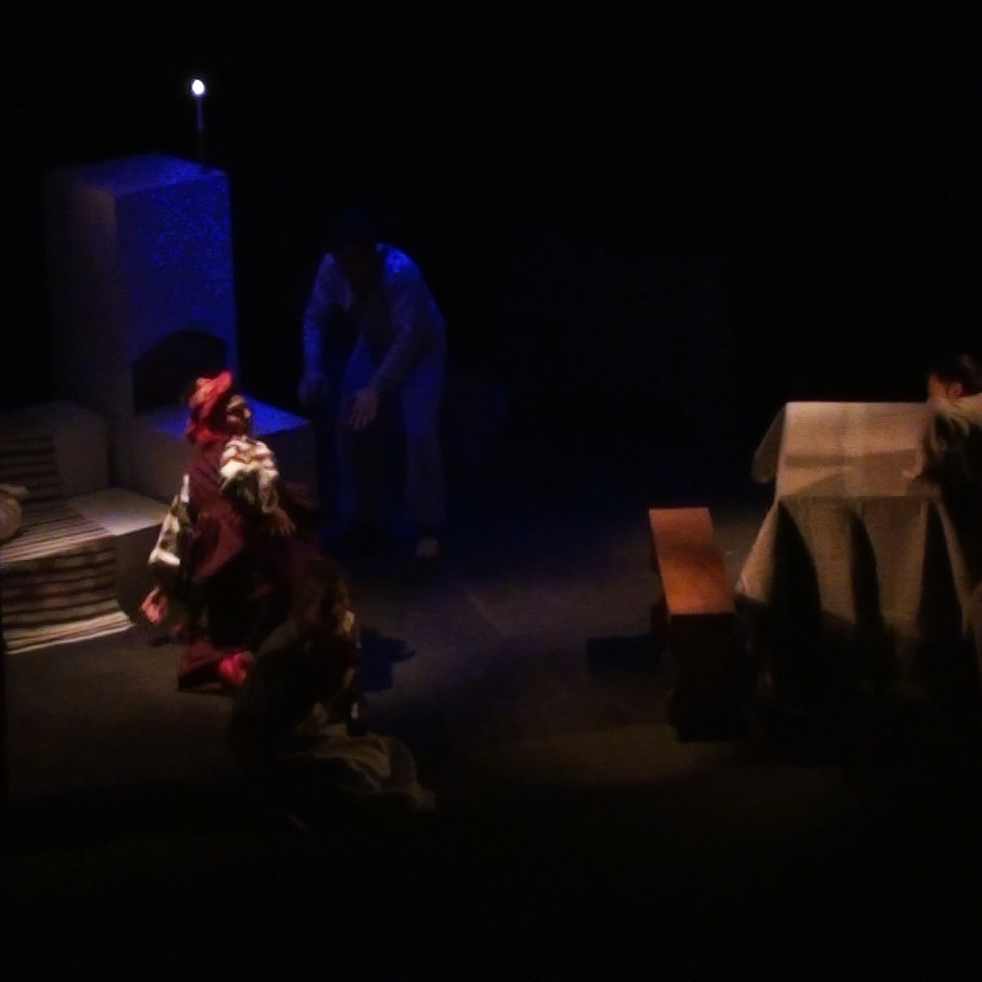 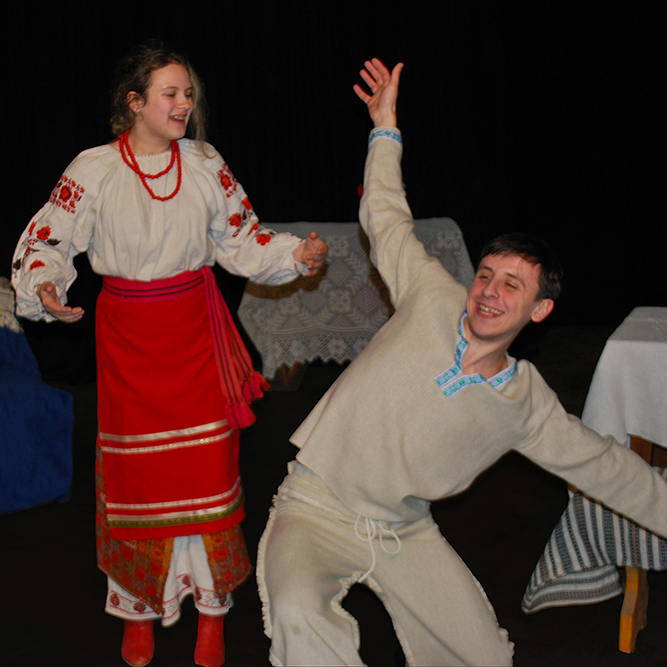 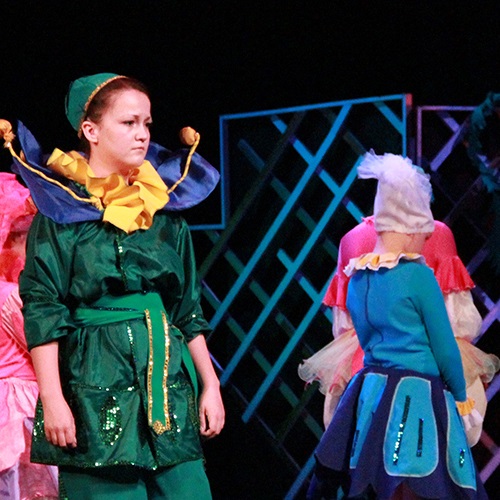 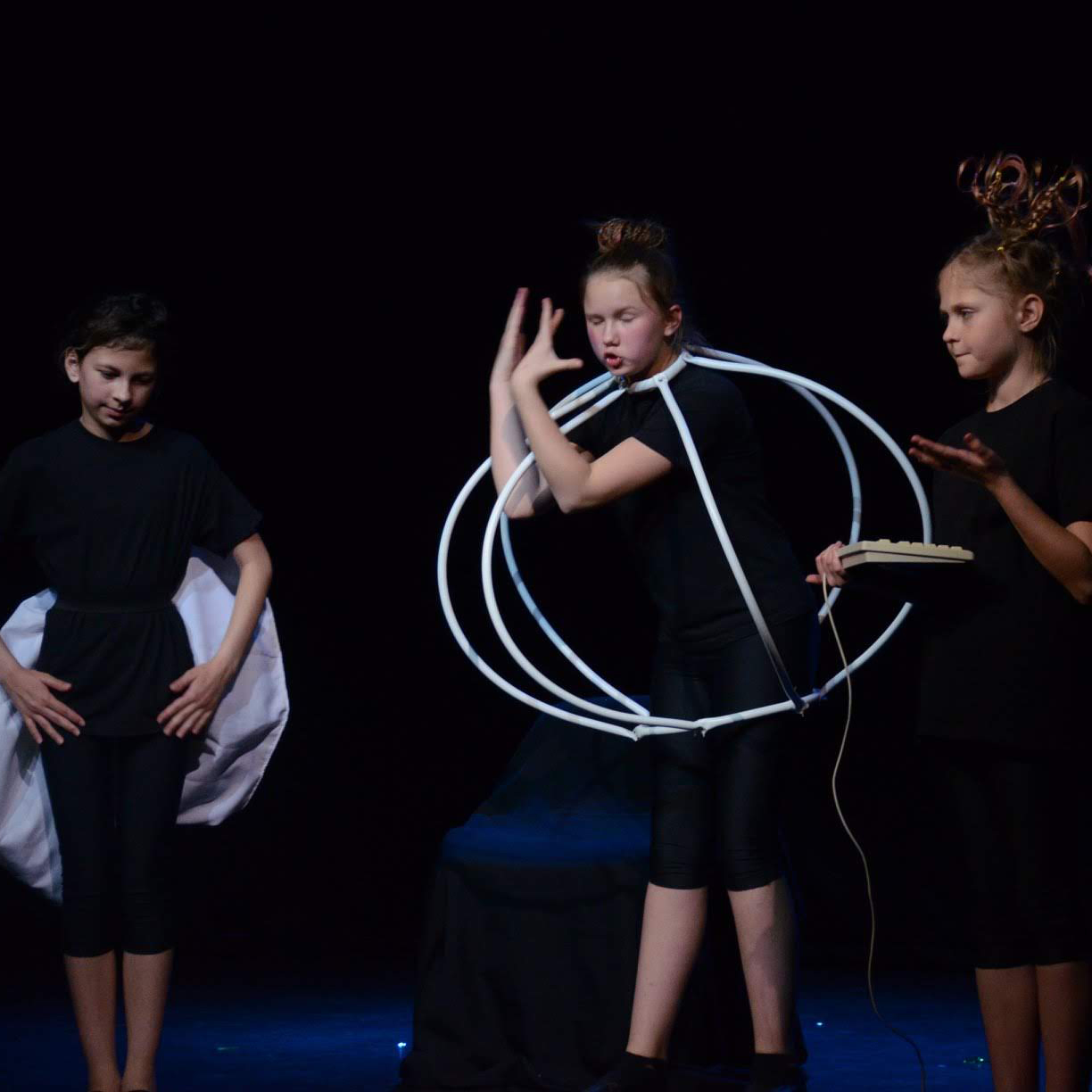 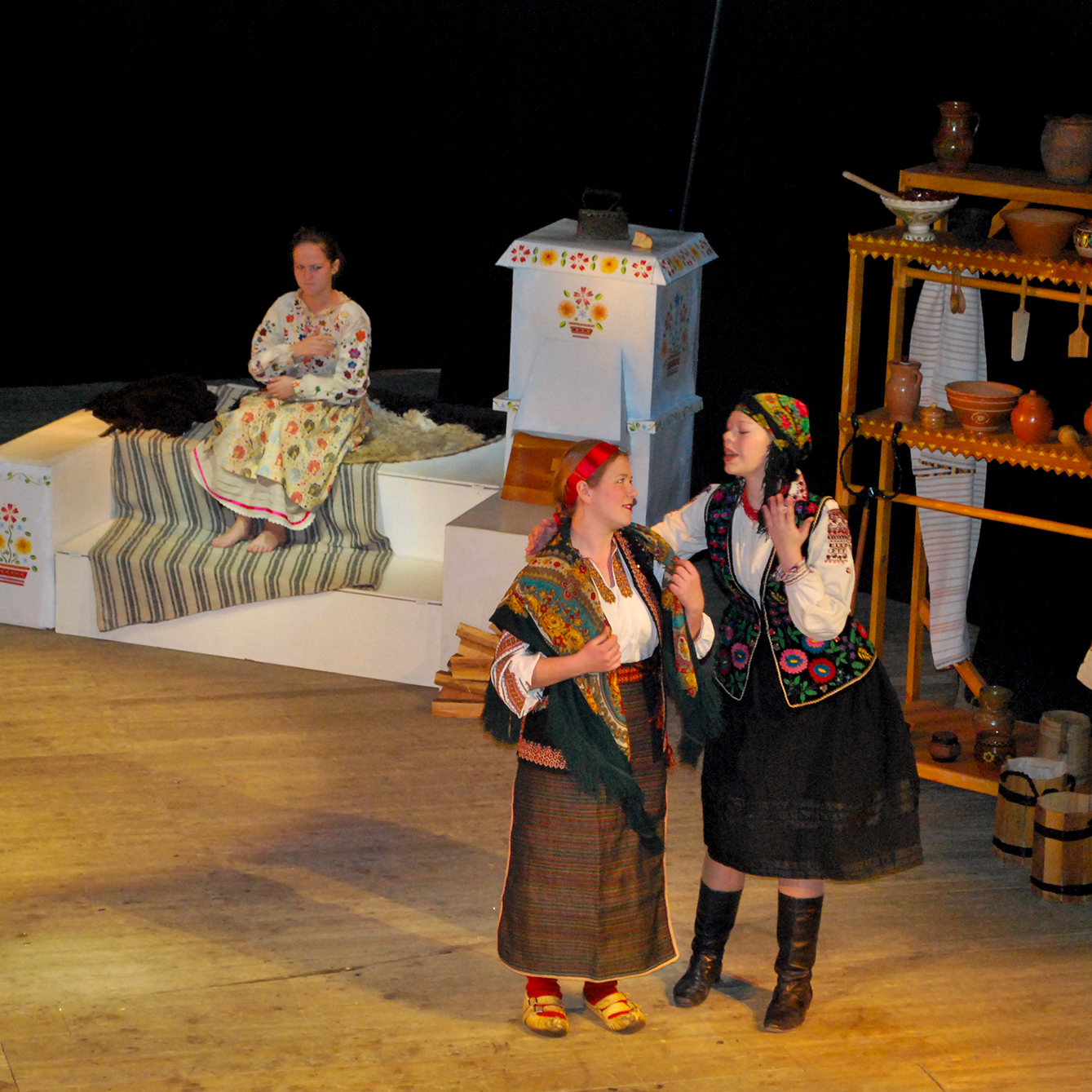 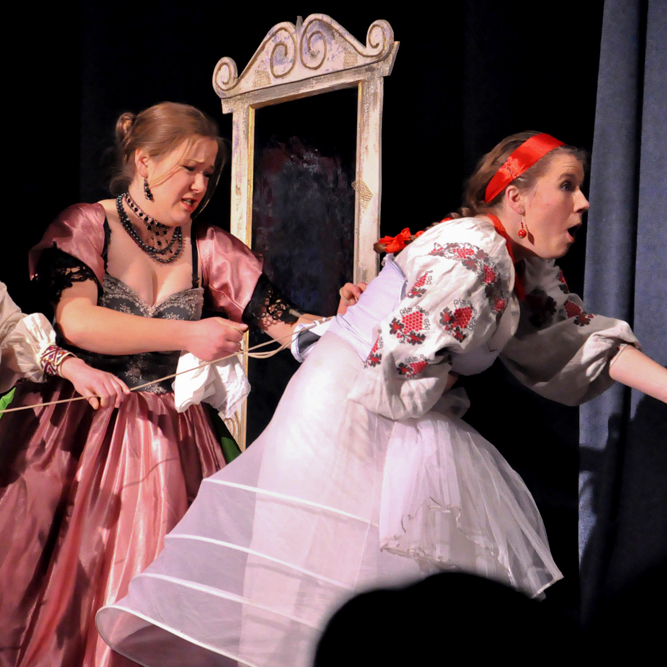 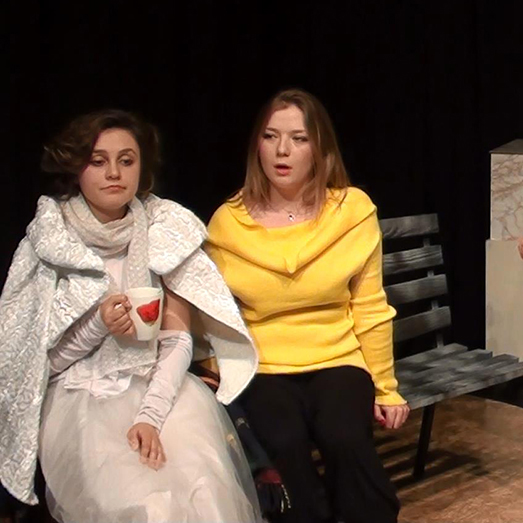 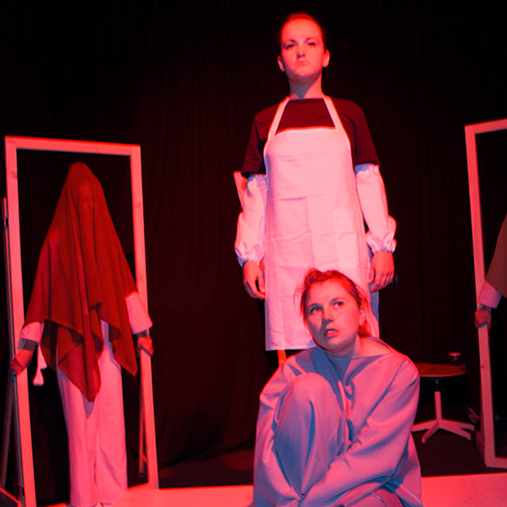 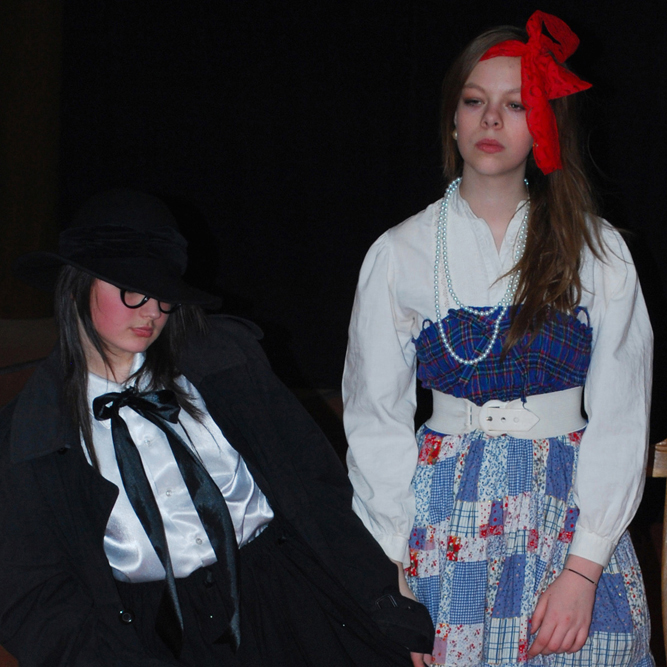 Chamber stage of the theater

Give us a ring